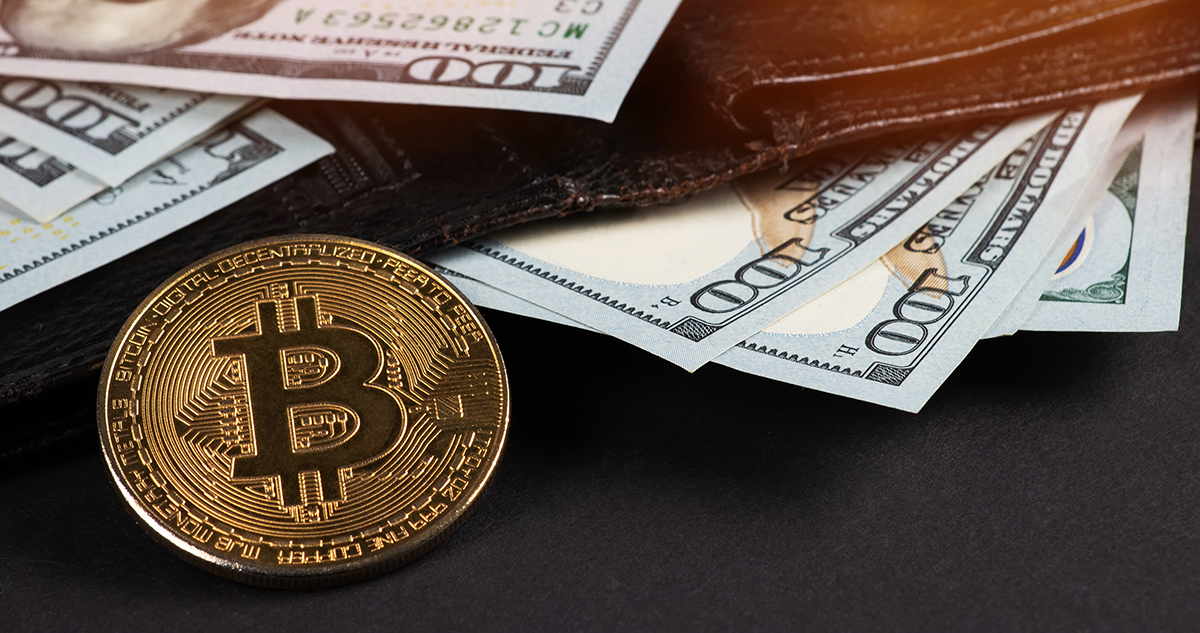 Most Bitcoin investors and enthusiasts understand the process of mining. Over the past 12 years, the mainstream public has had plenty of opportunities to understand the network’s reward system for those who verify transactions on the blockchain.

However, the actual competitiveness of the industry and the profitability of mining is still a complex topic shrouded in mystery for many.

How are Bitcoin Mining Margins Calculated?

Bitcoin miners have various methods of reporting their Bitcoin mining margins and profits. Argo Blockchain uses a formula is consistent with the majority of miners in the industry. There are a number of factors involved in calculating Bitcoin mining profitability. Below is a formulaic representation of how Argo reports its operational updates. We will also discuss a number of methods one could use to reduce the expenses and improve the overall profitability of Bitcoin Mining we'll discuss further below.

Here at Argo, we try and keep it as simple as possible. Argo Blockchain's Investor Presentation, provides a deeper dive into how we generate profits for our company but we also believe everyone should have access and try to run the numbers themselves. The bitcoin mining formula below references the revenue side of the equation. There are a number of assumptions that go into calculating the Annual Gross Mining Profitability.

Expenses involved in Bitcoin mining are straight forward compared to other business models. There's the cost of ASICs, the depreciation of existing miners, cost of maintaining the location and uptime of your ASICs, and most importantly the cost of electricity. Some of the other key factors to consider for a successful mining operation are hardware price, hardware availability, the climate of Bitcoin mining facilities location access to power.

Depreciation is an important accounting adjustment. In the United States, you have a choice to depreciate the value of any of the following machinery, equipment, buildings, vehicles, and furniture over a period of time. Basically, this accounts for expensing the useful life of the machine. Bitcoin mining would fall under "equipment", check out the irs.gov article on how to calculate the annual depreciation expense of your Bitcoin mining ASICs.

So What's the Final Cost to Mine One Bitcoin?

A Bitcoin mining pool is just a group of miners who combine their computational resources over a network to strengthen the probability of finding a block or otherwise successfully validating a transaction on the bitcoin blockchain network. Once again, Perry Hothi offers a quick explanation of what a mining pool is.

Utilizing a mining pool combines your efforts. For a modest fee, a mining pool pays out fractional rewards based on the contribution of hash rate you contribute to the pool.

Simply put, more miners equals more difficulty and less profitability. The industry tracks this prime variable based on the US dollar revenue generated per terahash (TH). In early-2018, this index was $1.61 per TH. Since then, the market value of BTC is up significantly, which has attracted more miners and pushed difficulty to all-time highs. As a consequence, the index declined to $0.076 in October 2020 and is now around $0.238.

To stay ahead of the game, miners need to focus on variables they can control. Specifically, access to cheaper energy. As BTC’s popularity reaches new heights, miners with access to the cheapest energy could be the most profitable.

While cheap capital reduces financial costs, Bitcoin miners also need to focus on operational costs. The electricity needed to power server farms is the most important operational cost miners have to consider.

China had an early advantage in this arena. However, China’s dominance is gradually decreasing as mining costs increase. In recent years, miners have relocated to destinations with less regulatory uncertainty, cooler climates, and better access to sustainable and renewable energy.

Some of Argo Blockchain’s largest mining facilities are located in the Canadian province of Quebec, where much of the electricity is produced by hydroelectric power plants. Canada’s relatively cooler climate and favourable regulatory framework also make it a top destination for Bitcoin miners as the industry seeks out efficiency, both today and in the future.

About Authors:
Michael Bogosian is a bitcoin and blockchain market researcher and regularly contributes to Argo Blockchain's thought leadership articles. Michael holds an MBA from Loyola University Chicago Quinlan School of Business and has covered the industry since 2018.