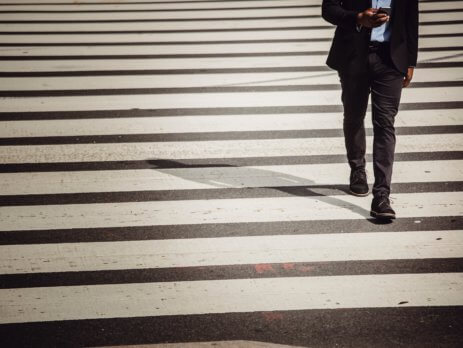 The chief executive officer is the most influential person in any company. Yet, the average CEO usually owns a minority stake in the company they are operating. This lack of ownership creates a gap between the incentives of a company’s employees, shareholders and the C-level executives.

However, business leaders in the technology sector have challenged this tradition and adopted a different approach. Some have staked their entire fortune on their company’s future. Here’s a closer look at why this approach could bolster a company’s prospects.

The agency problem is what academics describe as the inherent conflict of interest that arises when a person is hired to manage the interests of others. A CEO’s primary role is to create value for shareholders and employees. However, the CEO’s incentives need to be calibrated to generate value for everyone.

Legendary investor Warren Buffett’s partner Charlie Munger once said, “Show me the incentive and I will show you the outcome.” Buffett and Munger have more than 90% of their personal fortune invested in their company Berkshire Hathaway. However, this overexposure to the company is far from common.

Tech CEOs, however, have bucked the trend and innovated with creative compensation schemes.

The technology sector is an outlier in terms of executive compensation. Apple’s Steve Jobs famously lowered his annual salary to just $1 and was compensated exclusively in Apple stock throughout his tenure as CEO. Others who followed his lead include Mark Zuckerberg, Jack Dorsey and Larry Page.

Elon Musk is perhaps the best example of a CEO with skin in the game.  Musk’s salary is $0, and his compensation is based on Tesla’s stock price. Musk unlocks tranches of Tesla stock (worth $55 billion each) when the Tesla stock price hits certain price targets. He now owns over 20% of the company’s outstanding shares.

This month, Argo Blockchain’s CEO Peter Wall became the first executive of a publicly-traded company to take their entire salary in Bitcoin (BTC). This modification reflects Peter’s confidence in the future of Bitcoin and the cryptocurrency mining industry. The use of Bitcoin to pay an executive salary further cements its position as a bonafide store of value and means of exchange.

While Wall is the first executive of a publicly-traded company to receive his compensation in Bitcoin, crypto payments for top executives of private firms in the industry are becoming more common. For instance, 90% of the staff at crypto exchange Binance receive their payment in Binance Coin (BNB), the company’s native crypto asset.

Corporate CEOs without a significant stake in their business potentially create an agency problem. This misalignment of incentives is being addressed in the tech sector. Several tech CEOs have forfeited their salary in favour of a compensation plan that offers them more ownership of the company.