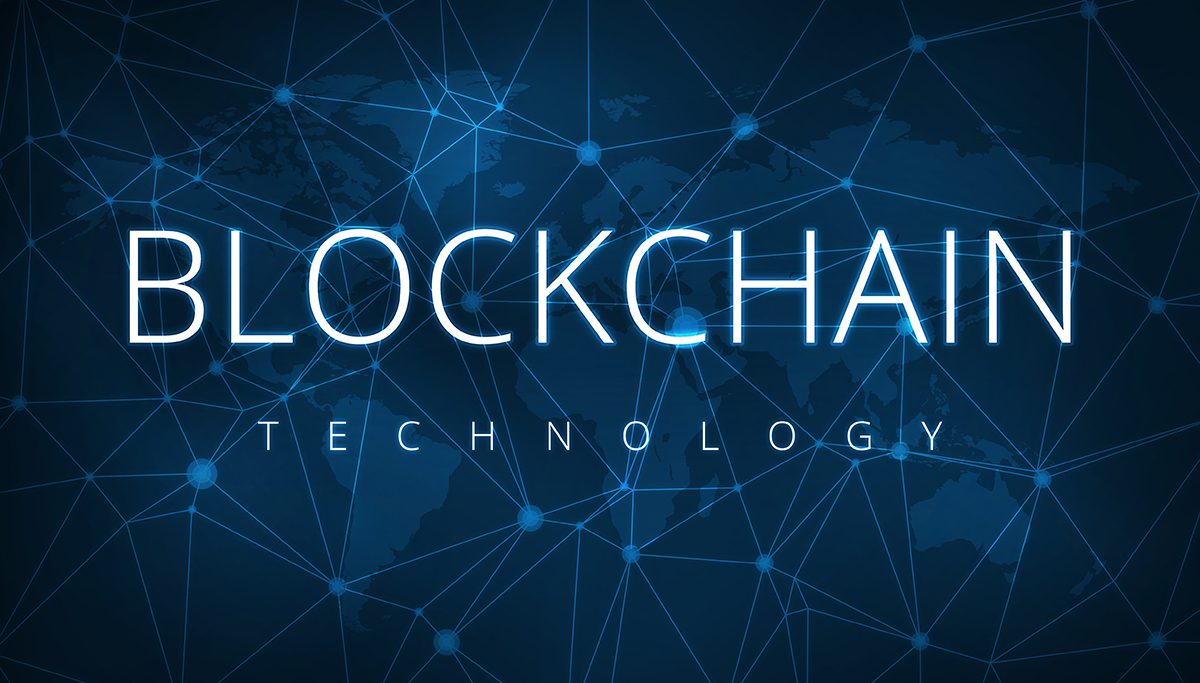 Web3 is becoming the general term used to describe technology built on top of the blockchain. The term essentially means we are broaching the next generation of the internet. Decentralized Finance (DeFi), Non-Fungible Tokens (NFT), and various token based economies which are fundamentally and technologically different from Web 2.0.

The following will offer a deeper understanding of how Web3 will play a critical role in the development of the FinTech revolution, smart contracts, and decentralized apps (dApps).

What is Decentralized Finance?

DeFi is essentially a term used to describe an emerging technological revolution in the way financial services will be provided. The coming new products and services will be built on top of a secured decentralized distributed ledger system commonly known as the blockchain.

The primary benefit of moving away from the traditional centralized model we commonly associate with banks, insurance companies, and other financial service providers. The blockchain’s secured decentralized ledger system allows for security, transparency, and anonymity.

How Do Decentralized Applications Work?

As referenced above, the core of the DeFi’s technological innovations are the ability to transact directly with the end users, verify and authenticate the terms of an agreement (smart contracts), and provide final settlement with the click of a button. No intermediaries, no oversight, simply two parties agreeing on the terms that are predetermined by a contract. The implications therein will be discussed further below.

Decentralized Applications can be run on many different protocols but the most popular is Ethereum (ETH). It provides a fast, secure, and scalable platform that was designed specifically for facilitating the next generation of applications built on the blockchain.

Bitcoin was actually designed to facilitate payments. However, its value is currently mostly measured by bitcoins store-of-wealth properties.

The Power of Smart Contracts

An incredible amount of revenue generated by the traditional financial services industry is actually driven by facilitating contractual agreements between two parties. The service fees are essentially the “price of doing business”.

Banks have become the gatekeepers of prosperity in that without their blessing, it is quite possible that an idea that could change the world be killed in-vitro because banks refuse to finance operations.

In the early days of the legalization process of cannabis, many financial institutions refused to offer banking services. Something as simple as opening a bank account was not possible because powerful banks would not take the risk of endorsing cannabis to its shareholders. As of 2022, it is estimated that legal marijuana sales could top $33 billion.

Here’s a short list of financial services that are prime targets for being upended by the decentralized finance revolution:

In other words, a smart contract must be created as a repeatable template or else it would be considered non-deterministic and render the blockchain useless.

NFT’s and the Benefits of Smart Contracts

When a smart contract is deterministic it is more reliable, secure, accurate, offers trustless proof of authenticity, and most importantly transparency on the distributed public ledger of a blockchain.

For example, non-fungible tokens are essentially smart contracts between two parties. Artists have already transformed their property rights for selling their work to collectors. If an artist wished to sell a digital picture of a painting, truth in fact, there is no verifiable way that the picture is authentic and comes from the artist.

Non-fungible tokens which are essentially smart contracts between two parties, ensure that the artist’s digital representation of their work can be sold to a buyer who may retain a signature of authenticity so to speak from the creator. It may still be copied, however, the owner of the NFT will always be the true owner.

In addition, the blockchain ensures that the provenance of the art will never be questionable because the entire history of the NFT is published on the blockchain ledger.

Smart Contracts Are Fueling Crypto and the DeFi Revolution

Developers have harnessed these properties of smart contracts to initiate a range of DeFi projects. The MakerDao protocol, founded in 2015, was one of the first DeFi projects and aims to disintermediate the entire process of lending and borrowing, one of the pillars of the financial system. In essence, one could generate interest via lending or pay interest via borrowing using crypto as collateral.

MakerDao’s protocol allows users to lock in some collateral such as Ethereum, and in return generate DAI, a stablecoin that by using certain incentives follows the price of the US dollar. The more ETH that is locked up, the more DAI can be generated.

Unwinding the transaction simply means paying back the loan along with any applicable fees and your Ethereum is returned to your wallet.

MakerDao provides a stable and decentralized alternative to the centralized system of lending and borrowing.

Nexus Mutual offers smart contracts to allow people to share risk together without the need for a centralized insurance company. Users buy tokens using ETH to purchase coverage as well as participate in claims assessment, risk assessment and governance.

The funds raised by members of the smart contract, serve as pooled fund for coverage in event a member experiences a qualified event triggering remunerations. The smart contract becomes risk pool which mimics all the same properties as the services provided by centralized insurance agencies.

The product is decentralized and offers a method of securing a non-fungible and immutable agreement among its members given the terms of governance agreed to by the group.

Transaction speed and costs, also known as "Gas Fees", on the Ethereum blockchain, for example, can be slow when the network is busy which can be detrimental to user experience. The fact that blockchain is an open-source platform means that Ethereum is a highly developed ecosystem with thousands of developers building new and improved DeFi applications every day.

An Optimistic Future for DeFi

In light of the enormous growth, development, and  potential of Web3 & DeFi, the argument defending the long-term viability of blockchain technology becomes strong everyday.

As DeFi continues to gain mainstream institutional acceptance, the future looks bright for DeFi and the companies who operate within the space. In the words of the businessman extraordinaire and former CEO of Apple John Sculley, “The future belongs to those who see possibilities before they become obvious.”

William Ross is a Cambridge University undergraduate interested in cryptocurrency, blockchain, and all that the fintech space has to offer.

Michael Bogosian is a Bitcoin & Blockchain Analyst that holds an MBA from Loyola University Chicago’s Quinlan School of Business and has researched and written about bitcoin & blockchain technology since 2018.