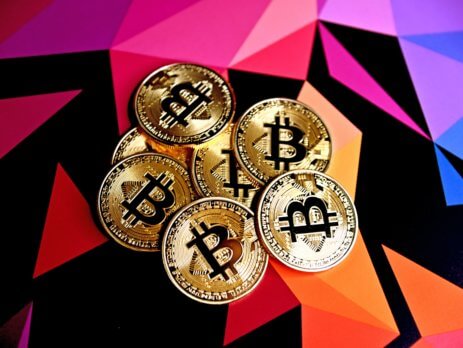 The Bitcoin hashrate – the aggregate computation power the network consumes – has declined drastically over the past couple of weeks. Industry insiders consider this a signal that China’s clampdown on its domestic mining industry is now being reflected on the network. If this trend continues, it could have wider implications for the future of bitcoin mining.

Here’s what the decline in Bitcoin’s hashrate means for the global mining community and Bitcoin investors.

The slowdown comes just weeks after Chinese regulators announced new measures to limit mining activities within the country. Four provinces – the Xinjiang Uygur Autonomous Region, the Inner Mongolia Autonomous Region, and the Qinghai province – have all announced their mining facilities will be shut down because the regions failed to meet Beijing’s energy use targets and laid out plans to reduce power consumption. Meanwhile, officials in Sichuan province are expected to follow suit.

According to a tweet by Chinese crypto blogger Colin Wu, “Bitcoin mining in Sichuan, China is being shut down one after another. Miners believe that Sichuan’s restrictive policies will be introduced soon. Ethereum’s hashrate fell by 7%, Bitcoin’s hashrate is temporarily not reflected.”

Since China hosts around 75% of the world’s bitcoin mining capacity, these shutdowns are expected to have an impact on the global cryptocurrency sector.

China’s clampdown effectively reduces competitive pressure for miners in the rest of the world. Longer block times and lower hashrate translate to greater rewards for miners like Argo Blockchain.

Analysts believe mining equipment could also get cheaper. Over the past year, there has been a shortage of graphic cards and ASIC chips. Supply-chain disruptions from the pandemic further amplified this issue worldwide, sending prices to an all-time high. While some of these impacts may be temporary, the industry could experience a longer-term paradigm shift towards a more diverse array of miners, based in areas with clean and renewable energy. Currently, the Lone Star State has become the go-to spot for these displaced mining operations. CNBC estimated that more than 50% of China’s total hash rate could eventually wind up in Texas.

Analysts expect the hashrate and equipment costs to quickly rebound, as miners step in to fill the gap left behind by China. Indeed, several major Chinese Bitcoin miners are considering moving their equipment and operations to other destinations.

Nevertheless, the fact that China is relinquishing its position as a Bitcoin mining hub alters the industry’s dynamics. It compels the sector to diversify across different parts of the world, which could make the entire network much more robust. It also incentivises miners to move their operations to destinations with cleaner, renewable sources of energy. Effectively, this trend could diminish the global Bitcoin mining industry’s carbon footprint.

A sector that relies more on renewable energy and is less dominated by any single nation could be perceived more favourably by business and political leaders across the world.

China’s clampdown on its domestic mining sector is reducing competition and improving profitability for miners in other parts of the world. While the impact of this is still nascent, it could diversify the mining industry over the long term and could incentivise miners towards clean renewable energy sources.