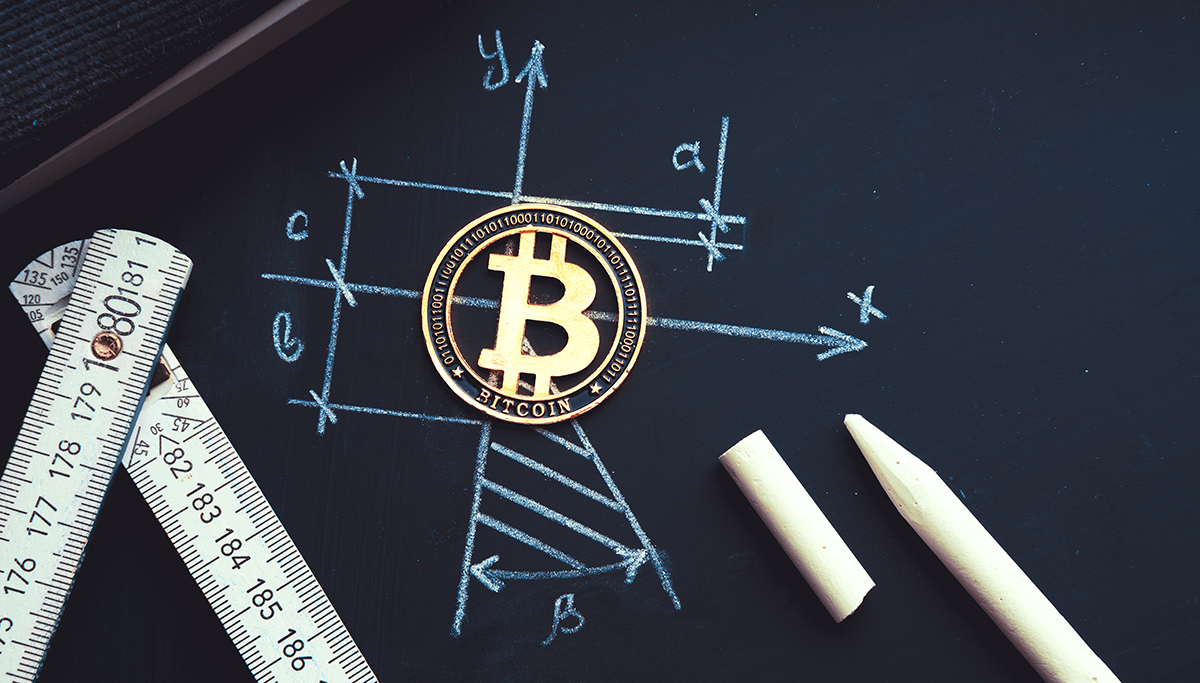 Math is the basis of any blockchain-based platform. Instead of middlemen, regulators, laws, or leaders, these platforms rely on the indisputable logic of math-based models to create an ecosystem that works for every user. Bitcoin is perhaps the most prominent example of how these models can change the world.

Here’s a closer look at the mathematics that powers Bitcoin’s underlying technology and its wider economic impact.

Bitcoin’s blockchain, distributed ledger, private and public keys have been discussed ad nauseam. However, what’s not discussed is the numbers involved to create each transaction. Perry Hothi, Argo Blockchain's Chief Technology Officer, offers a quick explanation what SHA-256 is and how it is used secure the Bitcoin blockchain.

Each transaction on the Bitcoin blockchain is given a unique transaction value as a 256-bit hash. This helps identify and validate the transaction. This string of numbers contains the size, fee rate, mined time, and hash of the block that the transaction is included in. Here’s an example:

A pool of transactions is included in a single block, which has its own 256-bit hash value like the one below:

As you can see, each block contains several pieces of information including the miner’s ID, miner’s reward, number of transactions, size of the block the merkle root (combined hash of all the transactions in this block), the bits (which outline the difficulty in a hexadecimal format), and the nonce (a changed value which finds solutions for the block).

Most importantly, it also contains the hash of the previous block. This string of interdependent numbers is the blockchain.

Bitcoin’s blockchain also relies on a key equation to steadily allow new BTC to be introduced. The stream of freshly minted BTC is controlled to ensure the incentives of all users, developers and miners are balanced. Here’s the equation below:

As the equation indicates, the supply of Bitcoin is capped at 21 million. Based on this mathematical logic, there can never be more than 21 million BTC in existence. According to Schellinger, although Satoshi never publicly clarified why he chose the 21 million cap, it’s narrowed down to simplicity and optimization for modern computers. Schellinger states that Satoshi designed the monetary policy first because this is what is important. Halving the mining rewards every four years means that half the total bitcoins will be created during the first period and half of the previous period in every successive period.

Satoshi also designed bitcoin’s reward from quick distribution. The very first block reward started at 50 BTC which halves every 210,000 blocks. The Bitcoin supply formula (as seen above) shows the formula for the total number of Bitcoins mined per halving with ? = the reward era. Adding from the 0th period to the 32nd period, we get our total number of Bitcoins » 21 million.

The value of each Bitcoin is also determined by market factors that can be calculated to a certain degree. Although these estimates are often imprecise, they offer users a way to navigate the volatility of Bitcoin’s market value.

Technical analysts, for instance, apply the Fibonacci Pattern to determine whether BTC is oversold or overbought. Traders use this math model to inform their strategy. Fibonacci levels are seen as key levels for potential price reversal areas, or key levels of resistance and support.

Another model, proposed by anonymous Twitter user @100TrillionUSD, suggests using Bitcoin’s stock-to-flow ratio to determine whether the token was overvalued or undervalued at any given time. This model was also adopted by institutional banking giants BNY Mellon and Fidelity Digital Assets.

Growth investor Cathie Wood relies on another model that predicts Bitcoin’s eventual value based on how many companies in the S&P 500 have adopted it as part of their balance sheet. Here are the model’s price predictions:

Bitcoin’s mathematics is what separates it from the rest. Satoshi Nakamoto sought to create an alternate financial system that was finite, in response to the grave problems identified with centralised fiat currencies. The underlying technology behind Bitcoin may appear complex, but mainstream adoption grows in making it an accessible store of value.

Bitcoin’s supply, operability, and security are hard-coded into the platform and based on irrefutable numbers. Although there is no simple or effective way to predict its market value over time, Bitcoin is hardwired with corrections and mechanisms to keep it steady. This is why developers and investors rely on their preferred mathematical models to inform their decisions.