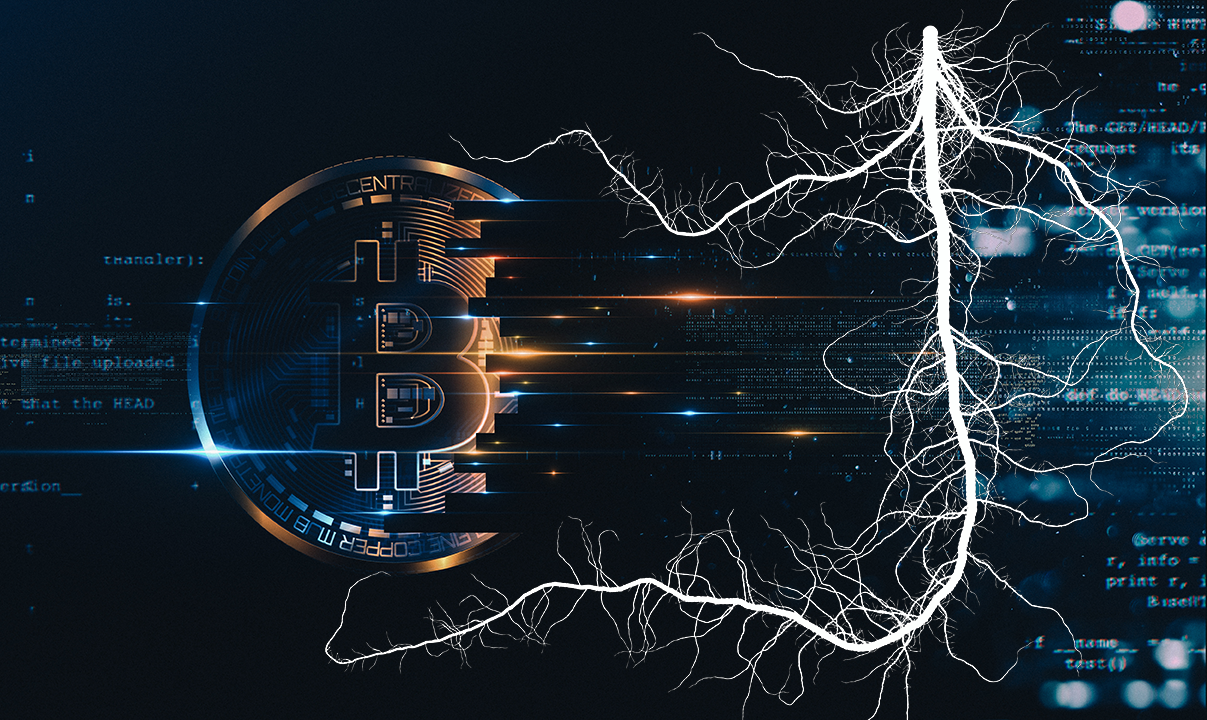 The long-awaited deployment could move the Bitcoin protocol one step closer to better, and more improved functionality. Experts suggest the changes could make BTC transactions more efficient and private. It could also expand the network’s potential utility.

Here’s what this could mean for developers, users, and investors in the space.

What is the Taproot upgrade?

Taproot was initially proposed by software developer Gregory Maxwell in 2018. and three years later, the upgrade appears ready for implementation. The proposed Taproot protocol upgrade switches the way signatures are handled on the Bitcoin network. If implemented, the current  Elliptic Curve Digital Signature Algorithm (ECDSA) will be swapped with a “Schnorr signature scheme with MAST (Merklized Alternative Script Tree) and a new scripting language called Tapscript.”

Put simply, the upgrade allows a set of multiple digital signatures to be combined into one which reduces the load on the network. Consequently, it also reduces the fees and duration of each transaction. Since multiple transactions are packaged together, the number of participants and their identities can also be better hidden. Altogether, Taproot should make the Bitcoin network more secure and private for everyone involved.

When it is implemented, it will be the most significant alteration to the core Bitcoin network since Segregated Witness (Segwit) was adopted in 2017.

Advantages of this Upgrade

Before the implementation, Bitcoin transactions were relatively slow because each digital signature was validated against a public key. Now, Taproot allows the network to bunch multiple digital signatures together and validate them simultaneously.

Aggregating signatures has another essential benefit: privacy. Since multiple signatures are lumped together, it becomes much harder to distinguish individual users, signatures, and transactions. Enhanced privacy lives up to Bitcoin’s core tenet of self-sovereignty, while also enhancing the network’s security.

By shifting the way digital signatures are handled on-chain, this upgrade could make transactions faster, more efficient, cheaper, and more secure. With these additional securities and efficiencies, Bitcoin is on track to becoming a mainstream financial asset that can be adopted by everyone in the long term.