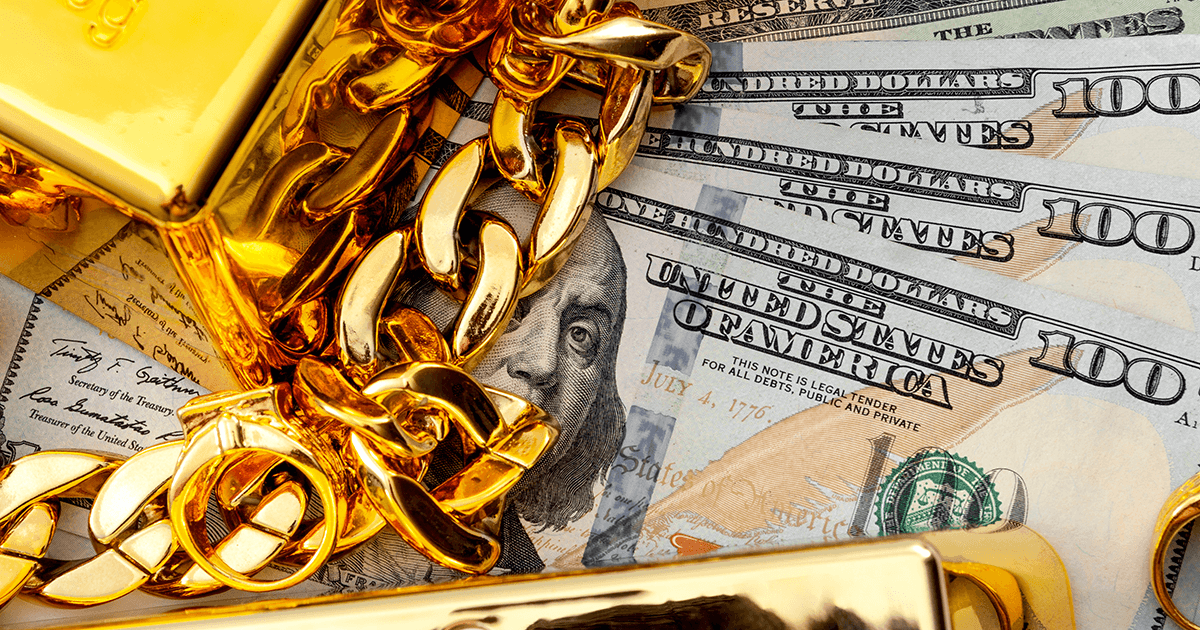 With hedge funds, family offices, and institutional bankers adding Bitcoin to their portfolio, the cryptocurrency has finally attracted the recognition of being a unique asset class.  Although this is a well-cemented fact for those in the space since Bitcoin’s early inception, this digital token is strikingly different from traditional asset classes such as real estate, stocks, and even gold.

The Bitcoin network is a truly decentralized financial asset because the validation process requires unanimous consensus among all of the nodes in the bitcoin network before the bitcoin block reward is created. A node is simply a computer connected to a network of other independently operated computers communicating with each other over the internet. In other words, decentralization acts as a checks and balances system before blocks are added to the chain. The decentralized bitcoin network is a core feature that makes Bitcoin unique.

There’s a long history of unwarranted search and seizure of private property and wealth by institutions or governing bodies that retain the threat of violence or incarceration. A relatively recent example would be US President Franklin D. Roosevelt signing of Executive Order 6102 in 1933, “forbidding the hoarding of gold coin, gold bullion, and gold certificates within the continental United States.” Eminent domain rules across Europe, Canada and the United States allow the government to seize private property for public purposes under special circumstances.

Today, short of two people exchanging local fiat currency in person, there are few if any other methods of exchanging financial assets without some sort of censorship via a governing body or corporation.

One of Bitcoin's most criticized and valued unique features is that transactions are anonymous. The only information available, which is also available to anyone with an internet connection, is the wallet address of the initiating address and where it's intended to go. The address is completely anonymous and requires a private key, known only to the owner of the wallet.

Anti-Money Laundering (AML) laws require exchanges that convert fiat-to-crypto or crypto-to-fiat are required to conduct know your customer (KYC) processes before creating a new account and wallet address for their customers. For those users who wish to remain completely anonymous, one may still create a wallet on their own without the help of an exchange.

One of Satoshi Nakamoto's, the anonymous creator of Bitcoin and it's blockchain network, core philosophical beliefs is the right to privacy.

There will never be more than 21 million Bitcoin. The hard cap of 21 million is built into the core of Bitcoin's code. It cannot be changed unless there is unanimous consensus by a decentralized body of custodians who are elected into service. The fixed supply dynamic of Bitcoin has become one of the key value propositions for the market demand and incentive to continue validating the network.

Could 21 Million Hard Cap Ever Change?

It is worth noting that there is a process for maintaining Bitcoin's core protocol. Anyone can submit a Bitcoin Improvement Proposal (BIP). A BIP is simply an idea that may improve Bitcoin's core protocol. There is a strict process and workflow designed to submit a BIP, and a overwhelming factor in its success of implementation is generating a minimum 95% consensus from the Bitcoin mining community. In other words, a BIP needs to be truly sincere in its goal and objective of improving Bitcoin and almost unanimously agreed to before it ever sees the light of day.

Fortunately, the hard cap of 21 million Bitcoin is one of its most valued features. Any changes to the cap are arguably remote at best.

Every transaction on the Bitcoin network is stored on a block that is linked to a previous block of transactions. This blockchain technology is immutable, which means no entity can erase or alter any information on the network. Transactions on Bitcoin are verified by network nodes through cryptography and recorded in blockchain (which is essentially a public ledger).

Immutability makes the network reliable and trustworthy. It sets it apart from all other asset classes where a lack of transparency, forgery, or corruption could pose a risk to the investor.

Over the past 12 years, Bitcoin has gradually become a mainstream asset. Estimates suggest there are over 100 million active BTC users across the world. That’s roughly the same population like Japan, where the Japanese yen is the third-most commonly used currency for global trade.

The popularity and ubiquity of Bitcoin make it more valuable. The fact that Bitcoin is considered a legitimate store of value and used by so many people gives it more liquidity and acceptability than most other traditional assets.

Here’s an overview of all the ways Bitcoin differs from two mainstream asset classes:

Bitcoin’s network effects, immutability, censorship-resistance, capped supply and decentralization are what makes it unique and sets it apart as a unique asset class.